1954 was the the year Topps started making hockey cards. It was a 60 card set featuring 15 players from the four American teams.

Mike from Michigan asked me to make 15 cards of each of the two Canadian teams, Canadiens and Maple Leafs to complete his set. 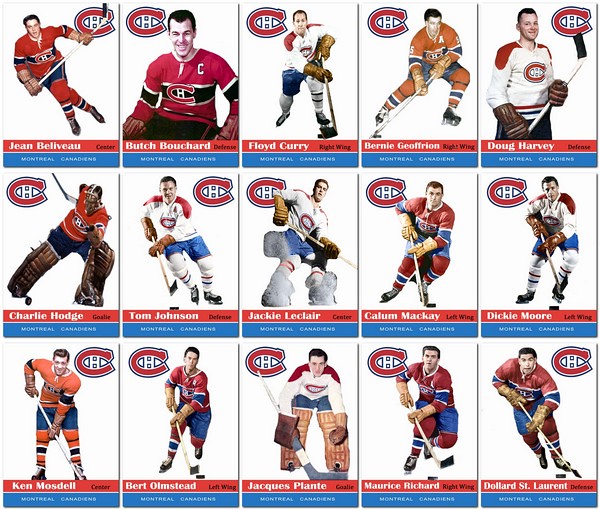 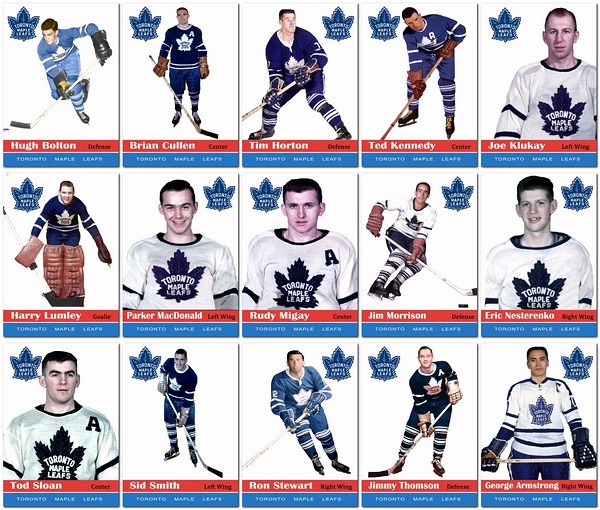 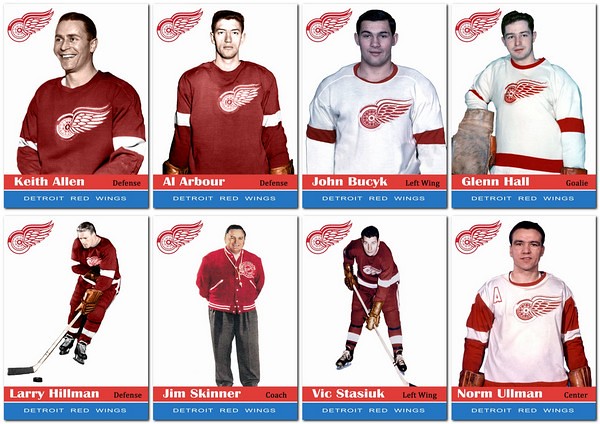 Made these a while back to fill in some holes for Sibby Sisti and Red Sox collector Jim from MA. 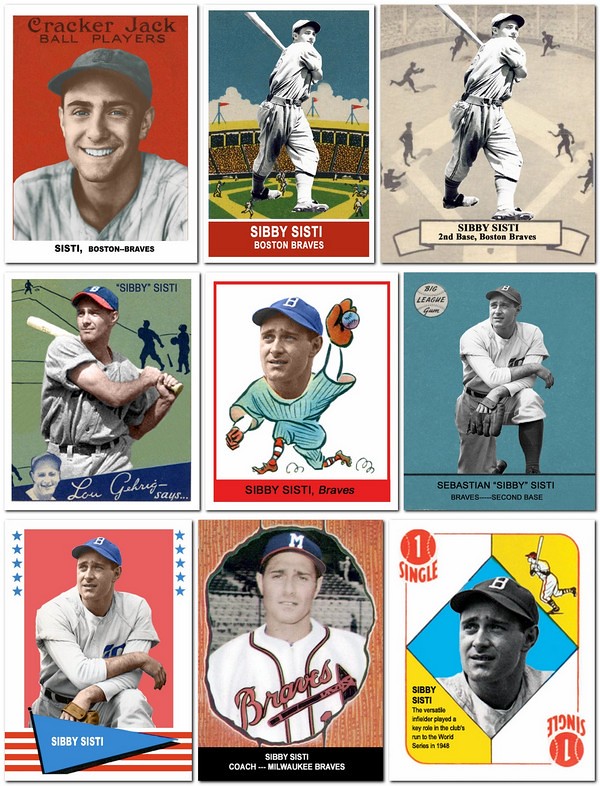 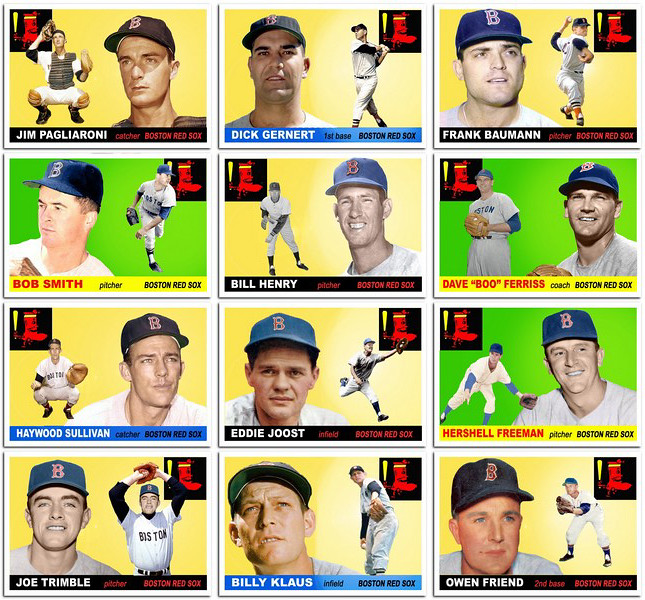 Doug Keating of Cardboard Promotions in MA had 1960s 70s Boston Patriot Len St Jean and the Boston Bruins great Terry O'Reilly at his card show last month. He is having Gerry Cheevers next week.

I guess you can tell the 1956 Topps baseball set is my favorite.