In another installment of the "Friends of Ray Peters", we have a former Seattle Pilot, a former Brewer and Astro and a minor league teammate of Nolan Ryan.

Dick Bates
was a teammate of Ray Peters in Jacksonville and Portland in 1970. Mr Bates pitched in one game for the Seattle Pilots in April 1969 and gave up six base runners in under 2 innings. He was originally signed by the Kansas City Athletics in 1964 and pitched in the Washington Senators organization from 1964 to 1968 when he was selected by the Seattle Pilots in the 1968 Expansion Draft. 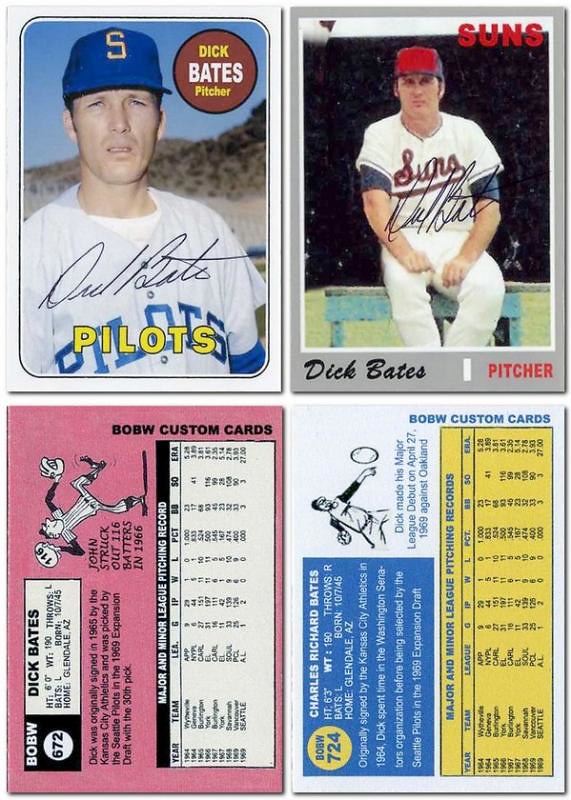 Wilbur Howard
was Mr Peters' teammate with the 1969 Clinton Co-Pilots and 1970 Portland Beavers. He was drafed in the 19th Round by the Seattle Pilots in 1969 Baseball Draft. He spent 1973 with the Brewers but spent the rest of his career with the Houston Astros. According to Mr Peters..."Hasn't change a lick. Exactly the same guy from 45 years.  Goin' fishin' every day.  Doesn't use the computer." 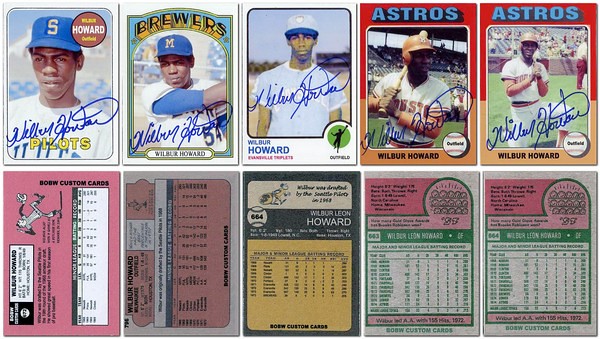 John Glass
and Mr Peters both pitched in Jacksonville in 1970 but were never teammates as Ray was gone by the time Mr Glass joined the team  He was originally signed by the New York Mets in 1966 and was a teammate of Nolan Ryans' in 1967 at Winter Haven in A ball. Mr Glass was selected by the Montreal Expos from the Mets in the Expansion Draft.

According to Ray, Mr Glass....

"Sold sporting goods and now is a fishing guide.  He used to bring it at 97+.  However, he had more than a few even stronger arms ahead of him with the Mets!?  Got buried in AAA.  Then rotator cuff surgery ended his career.  He did room with Nolan.  He said Yogi emphasized having control and throwing low and away except for him and Ryan.  He told those two: I don't know how you two skinny kids from Texas can do it, but just keep firing those BB's! 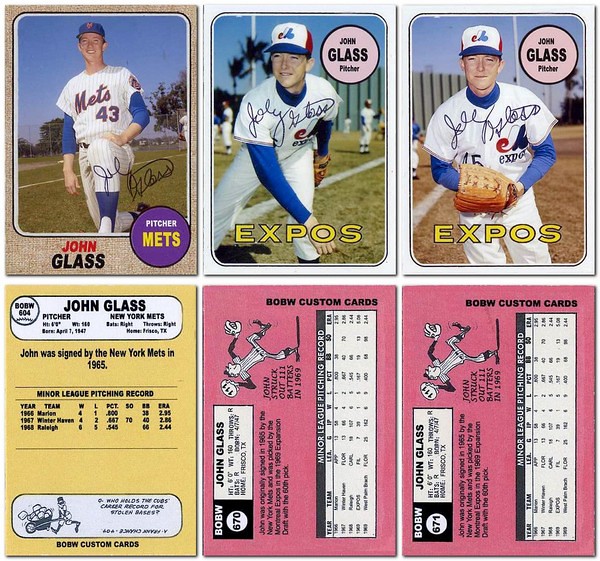 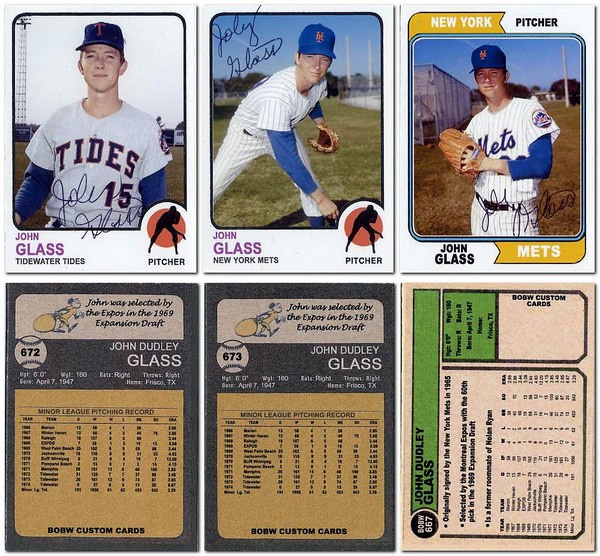