These are some baseball customs that I have gotten TTM or through private signings......

was a utility infielder for the Brooklyn Dodgers from  1950-1953 who had the misfortune of playing behind Pee Wee Reese, Jackie Robinson, Gil Hodges and Billy Cox. He also played for the Phillies, Cardinals and Cubs. 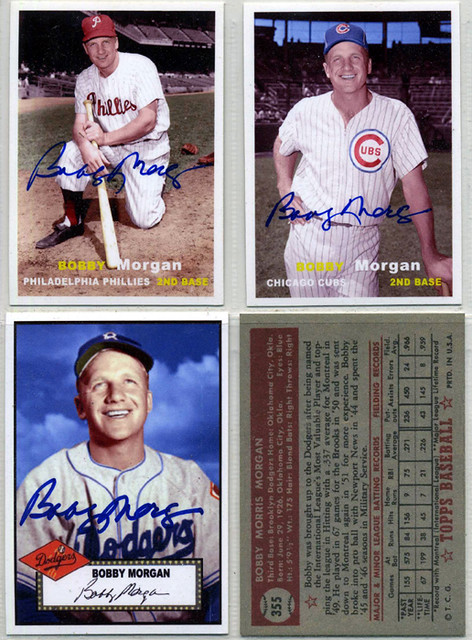 was a first baseman, catcher who played college baseball at the University of Arizona before signing with the Red Sox in 1955. He bounced up and down between the Red Sox and the minor leagues from 1959 to 1962. 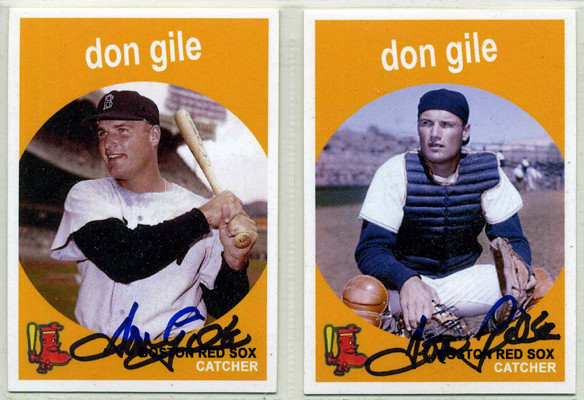 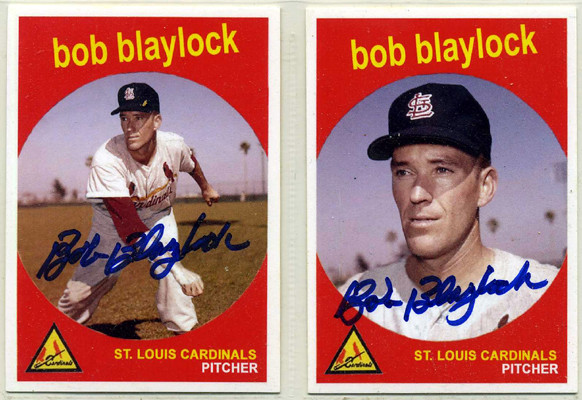 pitched for the Boston Red Sox in four games during the 1962 season after being called up from Seattle of the Pacific Coast League where he had a 8-2 record with a 2.00 ERA. 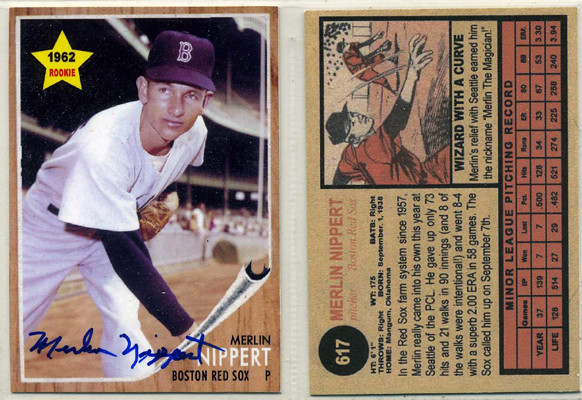 was signed by the Philadelphia Phillies in 1959. He made his big league debut with them in 1964 and pitched in two games before he traded to the Mets for the original Frank Thomas. In 1965, he stuck with the Mets and pitched in 32 games, starting 11 of them. 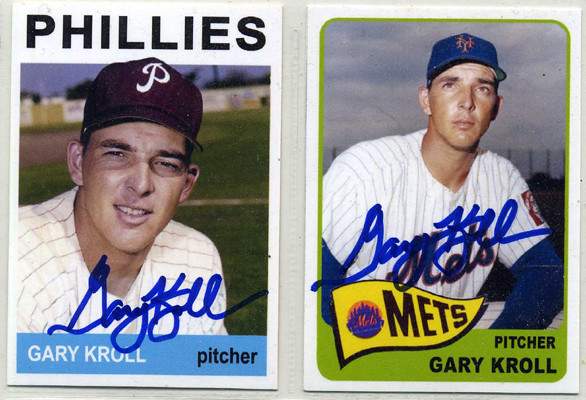 pitched for the 1964 World Champion St Louis Cardinals as a rookie in 1964 after a fine minor league season at Jacksonville where he had a 9-3 record with a 1.55 ERA. He was traded to the Mets in 1964. 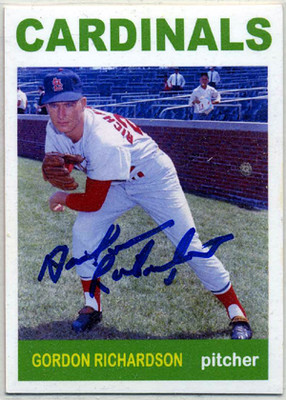 was one of the best hitting first baseman in the American League in the early 1960s. He was an American league All Star from 1960 to 1962, His best season was in 1961 when he hit 46 home runs, had 146 RBIs and a .302 average and finished third in MVP voting behind Roger Maris and Mickey Mantle. 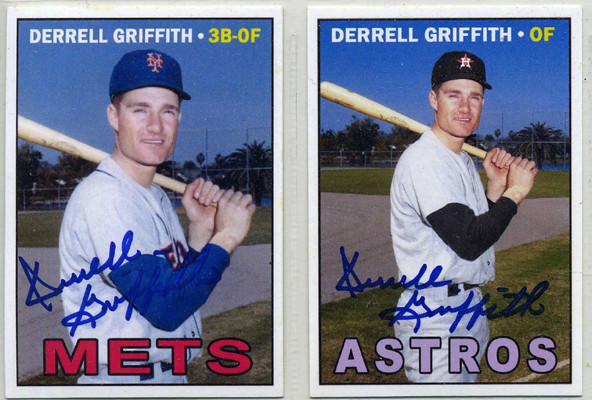 was signed as a free agent in 1961 by the St. Louis Cardinals.  After batting .295 with 17 homers and 86 RBIs with Jacksonville in Triple A in 1965, he was recalled in September; he got into ten games with the Cardinals. In 1965 the Cardinals traded Bill White and George started on Opening Day 1966 at first base. he didn't hit well and the Cardinals traded for Orlando Cepeda. 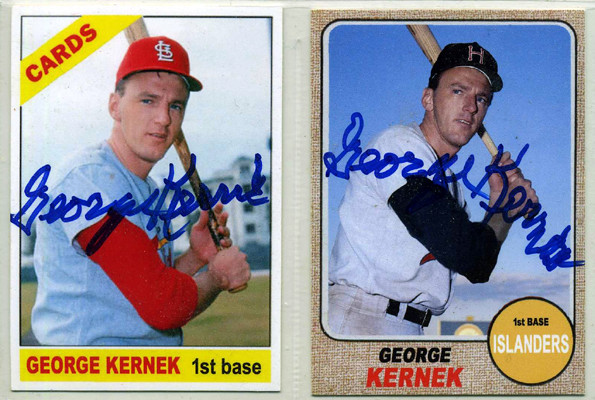