No explanation needed on who Johnny Bench is.... 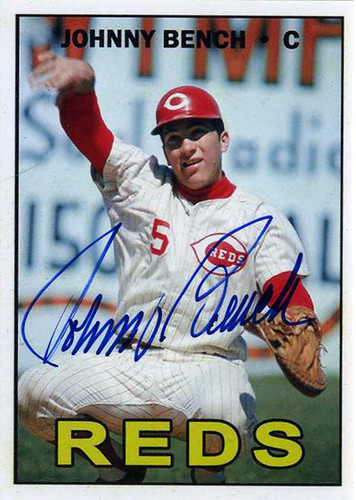 I remember watching Dave with the Mets at Shea and even his pop ups were awesome.... 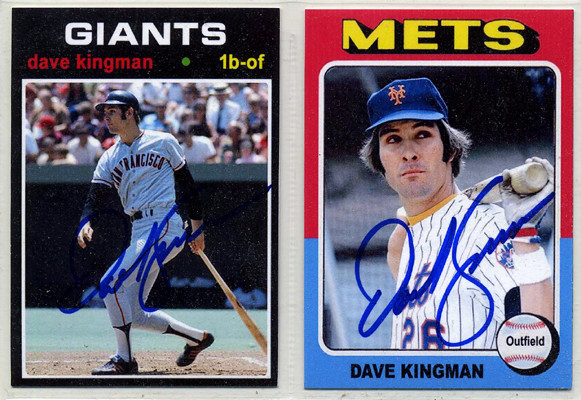 played all the infield positions with the Big Red Machine of the early 1970s. 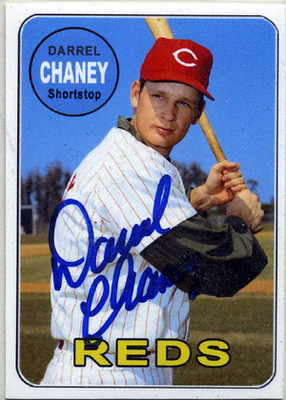 was the first baseman for the great Yankees teams of the late 1970s and hit the game winning home run in the 1976 A.L. Championship series against the Kansas City Royals. 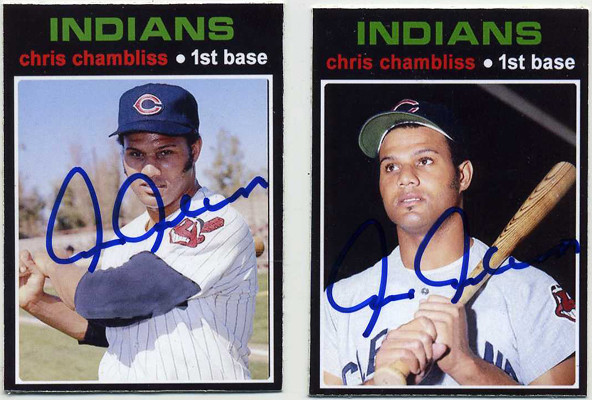 Tom Paciorek
was drafted by the Dodgers in the 1968 and was named The Sporting News' Minor League Player of the Year in 1972. 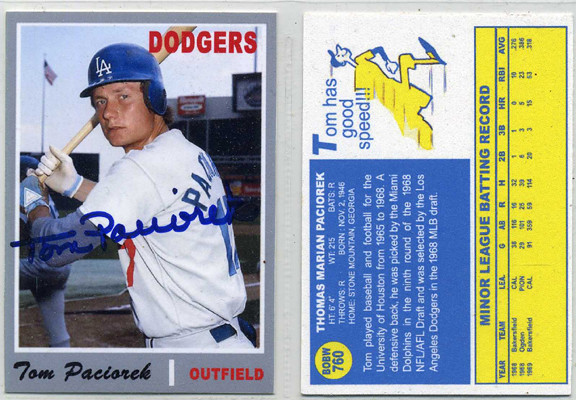 was a shortstop for the San Francisco Giants from 1975 to 1985. He made his big league debut on September 2, 1975 and in his first at bat hit an inside the park home run becoming only the second player ever to do that. 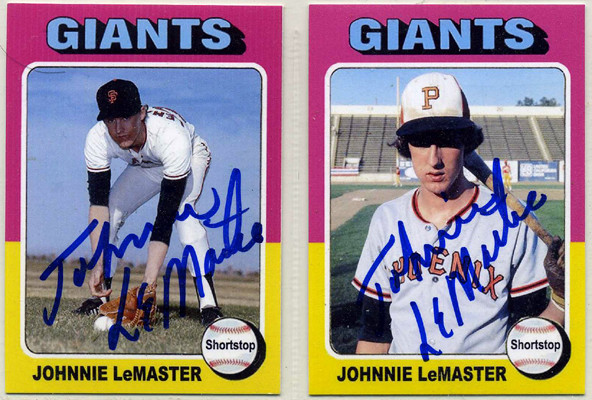 was selected by the Los Angeles Dodgers in the 15th round of the 1966 Major League draft in 1966 as a catcher. He was switched to outfield and then infield and was named the 1969 National league Rookie of the Year. He was traded to the St Louis Cardinals in 1970 in the Richie Allen trade. 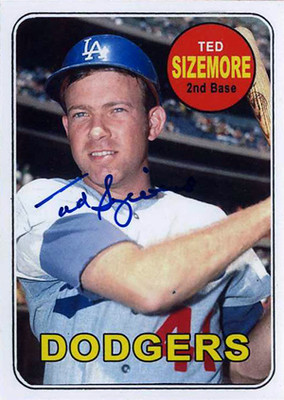