Got back two returns today..... 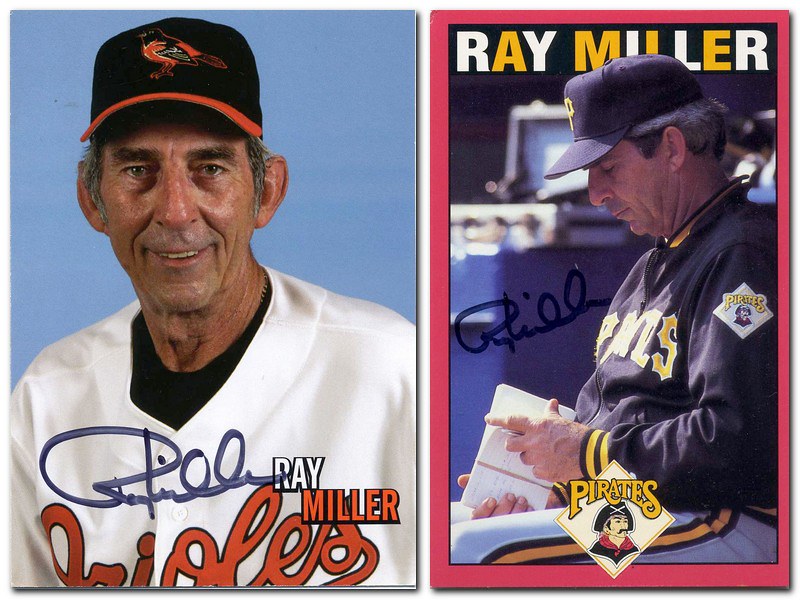 Norm Sherry.....
played with the Los Angeles Dodgers from 1959 until 1962 and then the New York Mets in 1963.
It is said that Mr Sherry was responsible for turning Sandy Koufax into one of the greatest pitcher ever.
He later managed the California Angels in 1976-77.