Nothing better than come home from work and finding 4 returns waiting to be opened......

Tom Patton
played in exactly one game for the 1957 Baltimore Orioles. In a game against the White Sox, he came in to replace Joe Ginsburg and batted twice with no hits. Mr Patton sent me a nice email and letter requesting copies as he has never seen a color photo of him in uniform.

Jack Damaska
played in 5 games for the 1963 St Louis Cardinals with a hit in 5 at bats. He had a long career in the minor leagues playing 17 years. Mr Damaska also wrote saying he was the player to get the last hit off Satchel Paige which is pretty cool. 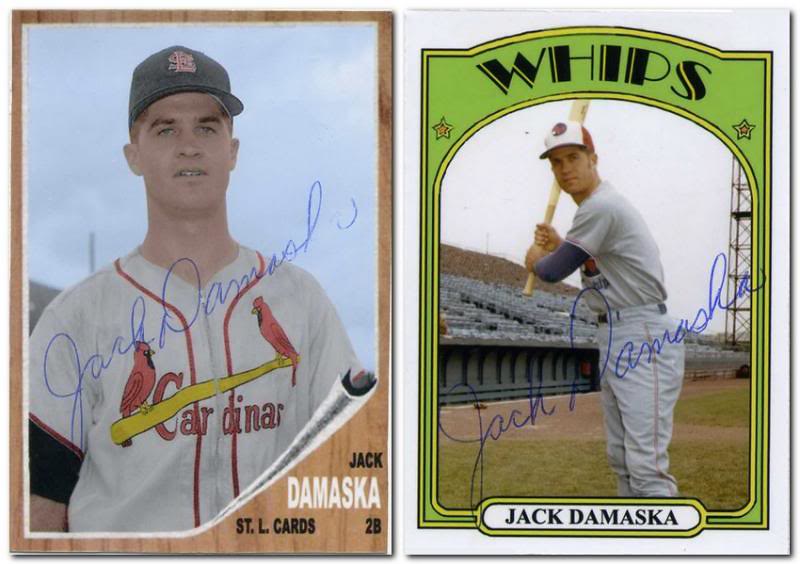 Wes Stock
pitched with the Baltimore Orioles and Kansas City Athletics from 1959 to 1967. After playing he became a coach withe A's, Brewers and Mariners. He was the pitching coach on the great 1970s Oakland A's teams. 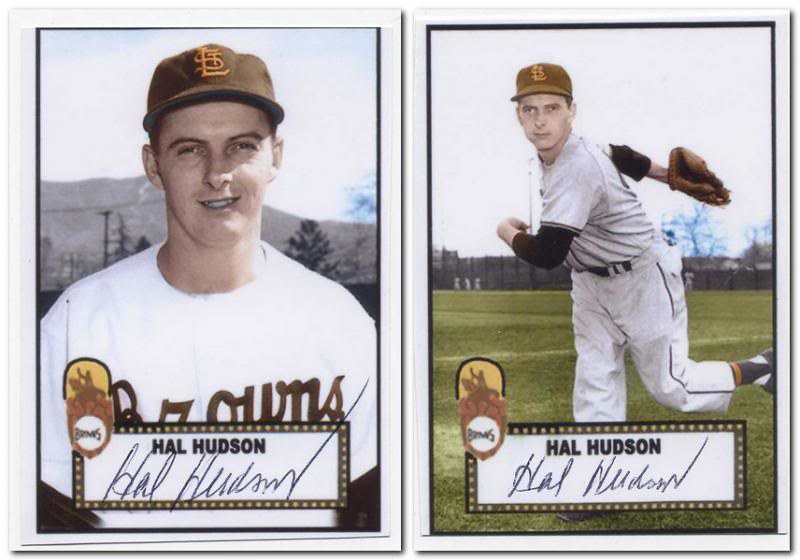