Hector Torres
It was a big surprise when I opened the envelope today and saw this return as I mailed it out in August of 2012 and it came back a year later. Hector Torres was a shortstop who played for the Astros, Cubs, Expos, Padres and Blue Jays. He was also a Little League World Series hero for Mexico, winning the title in 1958 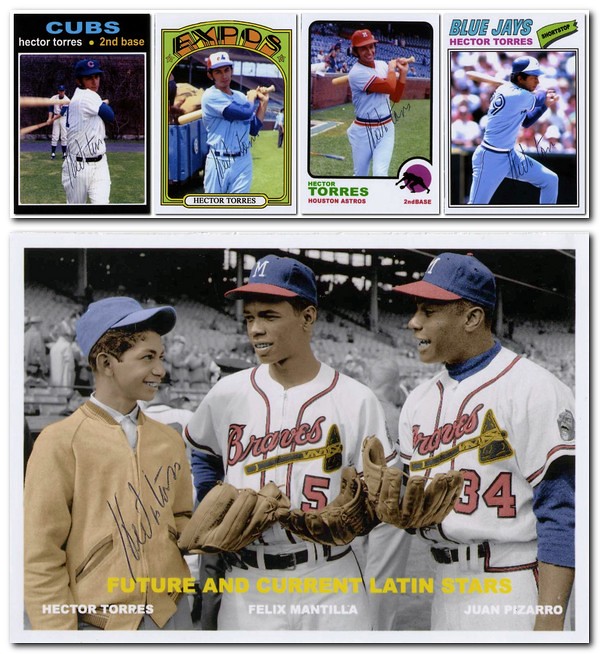 Joe Landrum
pitched for the Brooklyn Dodgers in 1950 and 1952 with a combined 13 record. He is also thr father of former Major League pitcher, Bill Landrum. 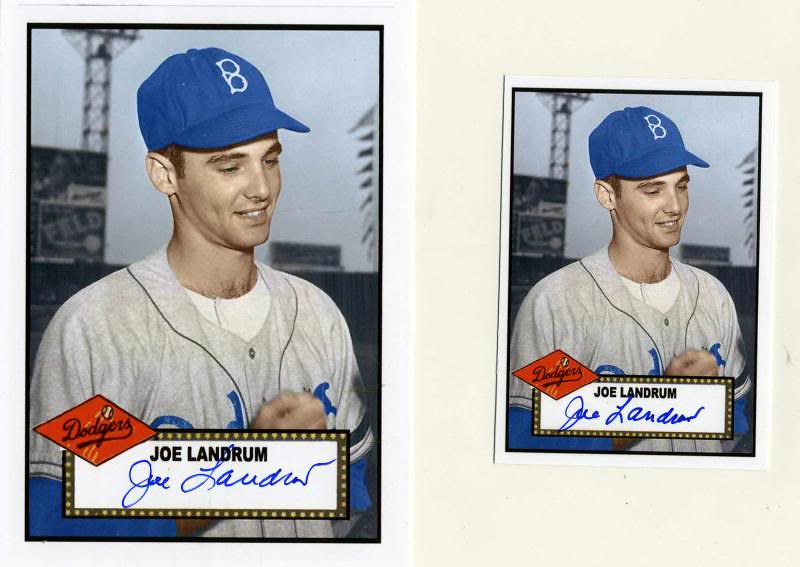 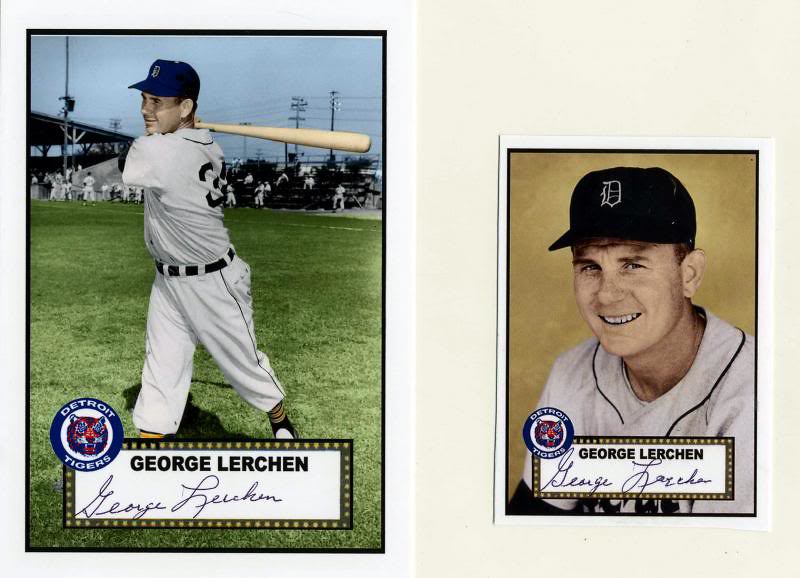 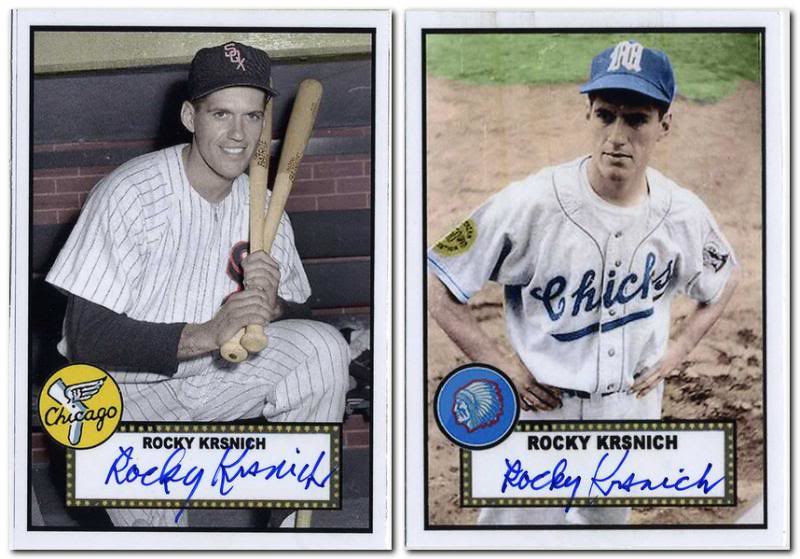 Bill Koski
pitched in 13 games for the 1951 Pittsburgh Pirates with a 0-1 record.

Bob Kuzava
pitched for many teams in his career but is best known for getting the saves in the final games of the 1951 and 1952 World Series.

John Rutherford
pitched for the Brooklyn Dodgers in 1952 going 7-7 in 22 games. He also included a 1953 Archives card.