Here are some customs I've made for collectors....

Mike from Wisconson
wanted football cards of Packers guard Jerry Kramer made using the baseball design of the 1960s. It was a bit different but came out quite good

John from Las Vegas
wanted some coaches cards made

Keith from NYC
came up with a great idea,,,,,remake the 1960s World Series cards with color images since the original images were black and white. Here are some of them......

In 1966, no World Series cards were made so I came up with this...a combination of the AL and NL Leader cards   Minnesota Twins vs Los Angeles Dodgers

1970 The Amazing Mets vs Baltimore Orioles

Don Kessinger
was the regular shortstop for the Chicago Cubs from 1965 to 1975. I'll always remember him playing with Glenn Beckert at second base. He was later traded to the St Louis Cardinals and finished his career with the Chicago White Sox.

Joe McClain
pitched for the Washington Senators in 1961 and 1962 with an 8-22 lifetime record.

Buzz Capra
I had posted a reply from Mr Capra a few months back and he had asked for copies of the cards I made and also said he would be glad to sign anything else I had, so I made up three more cards including a 1974 Traded card. 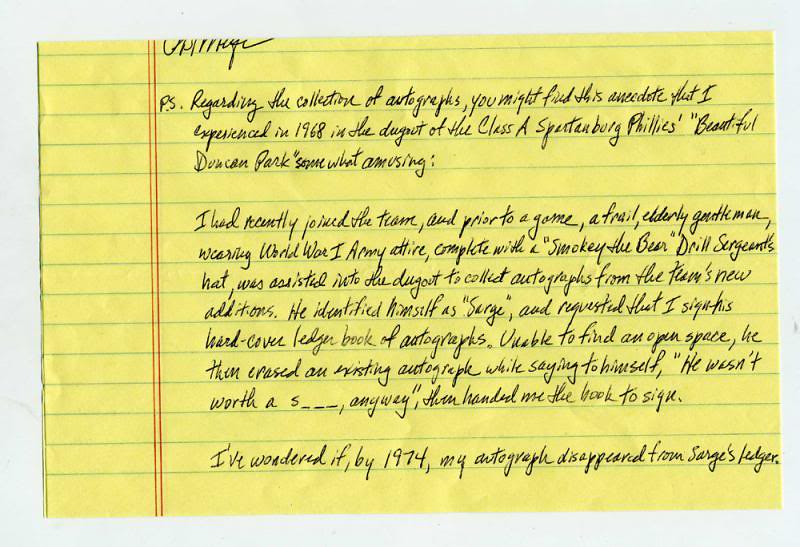