Made some custom cards of former Bruins Gerry Cheevers and Don McKenney to be signed at Doug Keating's Massachusetts show a few weeks back. Doug will be having Marcel Dionne, Wilbur Wood, Tommy Harper and Steve Lyons at his April 19th cards show. I recommend Doug for taking care of your items at his signings. 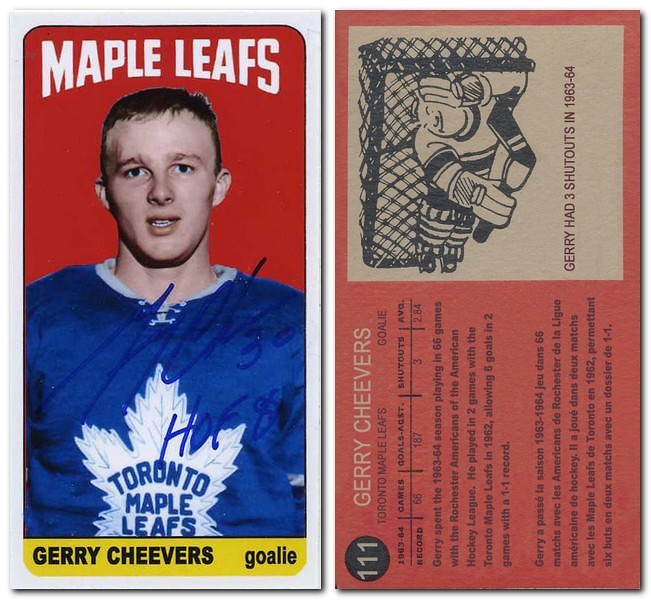