John Block
played forward for seven different teams in a career that started in 1966 with the Lakers and ended in 1976 with the New Orleans Jazz. He was named to the 1973 All Star Team

Keith from NYC wanted some cards of players who there is no known images of in certain uniforms so I made them up using Photoshop...some look better than others

Billy Loes
was briefly a NY Met before the 1962 season

Rod Kanehl
spent six years in the Yankees farm system before making the Mets in 1962. I had to use a St Petersburg background instead of leaving it as the Polo Grounds.

John Herrnstein
was traded to the Atlanta Braves in 1966 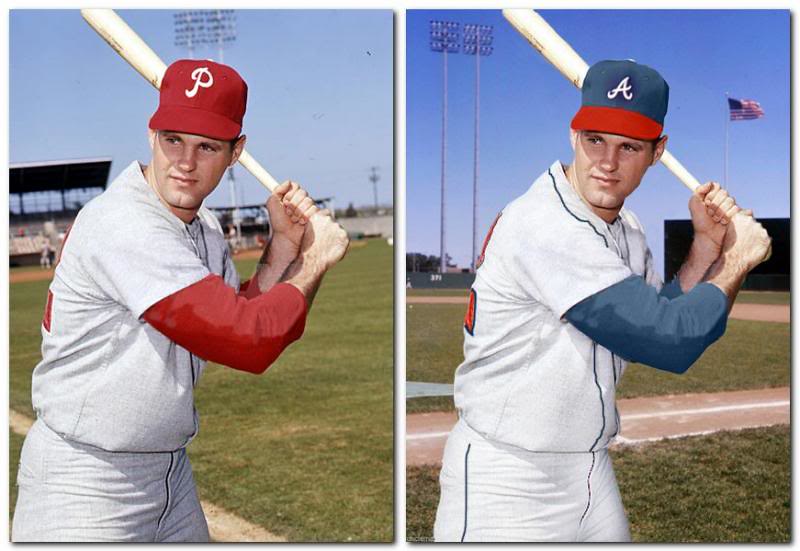 Gary Roggenburk
was traded to the Seattle Pilots in the middle of the 1969 season.so the first version in the 1969 Spring Training uniform would have to be redone, hence the second version. 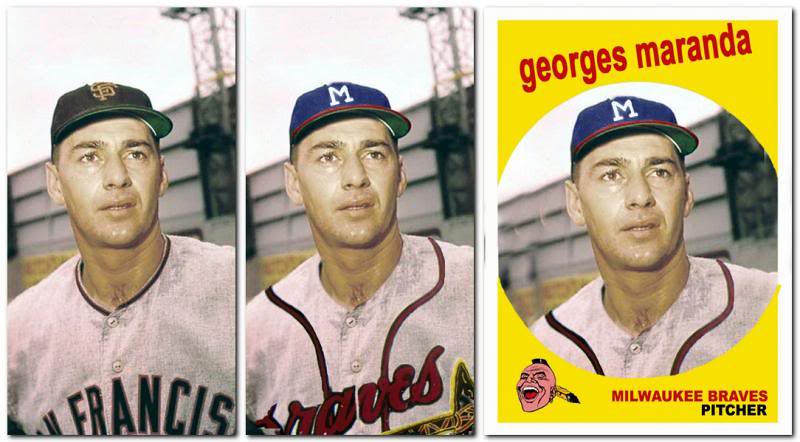 Jack Marin
played for the Baltimore Bullets, Buffalo Braves, Houston Rockets and the Chicago Bulls from 1966 to 1977. As a Knick fan growing up, I hated Jack Marin (and Mike Riordan ) because Bill Bradley always had a hard time guarding him. He could always be counted on to have a great game against the Knicks. Maybe lefties gave Bradley trouble.

Mike Davis
was a first round draft pick of the Baltimore Bullets in 1969. He played one year there and spent two years with the Buffalo Braves and came back to the Bullets in 1972. He added a Topps Certified Fan Favorite card. 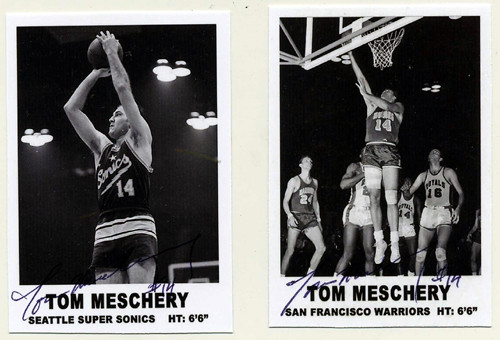