Joe Stanka
played in Japan from 1960 to 1966 with the Nankai Hawks and Taiyo Whales. He began his baseball career with the Brooklyn Dodgers organization in 1950. He made the major leagues with the Chicago White Sox in 1959, pitching in two games. His best season in Japan was in 1964, he won 26 games to receive the league MVP award. He pitched shutouts in Games 1, 6, and 7 of the Japan Series against the Hanshin Tigers to win the Japan Series MVP award as well.

I mailed these customs to Mr Stanka last year, he signed them and included two of his own cards. 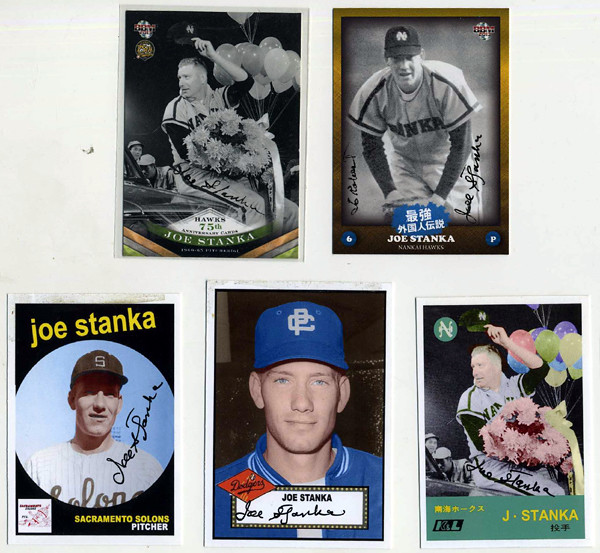 I was going through some folders on my computer and found I had some images of U.S. ballplayers in Japan....

Glenn Mickens
pitched in 4 games ( starting 2) for the 1953 Brooklyn Dodgers going 0-1. He stayed in the Dodgers organization until 1958 when in 1959, he went to play ball in Japan with the Kintetsu Buffaloes. Mr Mickens won 45 games over 5 seasons, was named to 3 All Star teams and was the first American to win an All Star game. He played in Japan until 1963. After returning to the States, he was an assistant coach for UCLA from 1964 to 1989.

Gene Bacque
was signed by the Detroit Tigers in 1957 and played in their organization until 1960, when he was released. Playing semi pro baseball, he was signed by the Hanshin Tigers in 1962. In 1964, Mr Bacque had a monster season....winning 29 games while losing only 9, striking out 200 batters and pitching 353 innings, unheard of these days. He won the Sawamura Award, the equivalent of the Cy Young Award and the Tigers won the pennant. 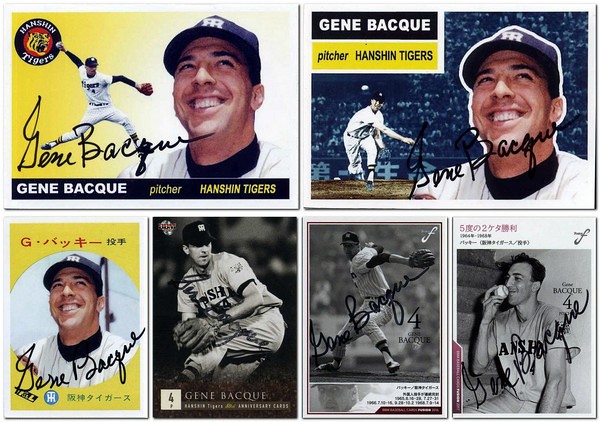 Been a while since this has updated....so here goes

Fred Holdsworth
played for seven seasons in the major leagues with the Tigers, Orioles, Expos and Brewers. 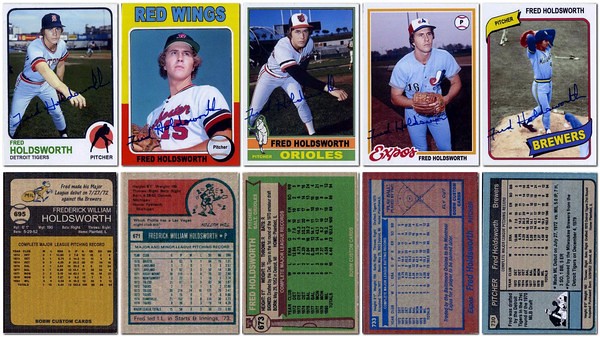 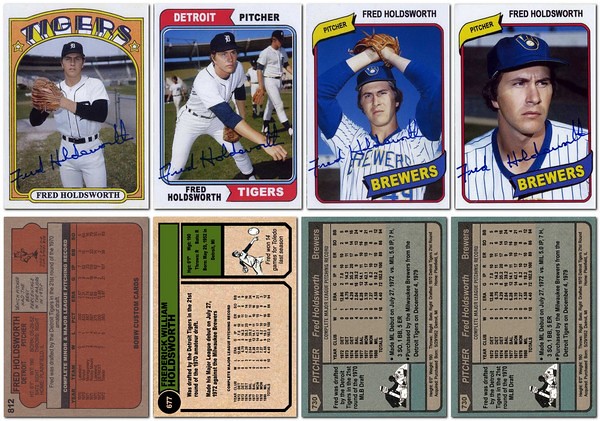 Chico Vaughns
was a teammate of Ray with the 1970 Portland Beavers. He started in the Kansas City Athletics organization in 1966, then the Seattle Pilots / Milwaukee Brewers and then finished with the Phillies and the Mexican League in 1974. He now lives in California. Ray said he hadn't talked to Mr Vaughns since 1970. 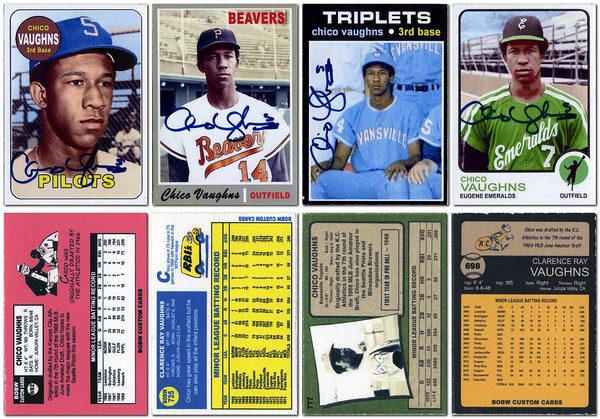 David Lindsey
was a first baseman in the Seattle Pilots / Milwaukee Brewers organization his whole career. he was originally drafted by the Dodgers in 1966 but didn't start playing pro ball until 1969. He played in the Brewers system until 1976 and then played in Mexico until 1979. Ray got in touch with David's brother, Kenneth, from info supplied by Chico Vaughns, as David has health issues these days. Mr Vaughns and Mr Lindsay grew up together in Los Angeles.

"Ray Peters":  It was quite enlightening to hear David talk about all the MLB players that he and Chico grew up playing ball with in Watts.! 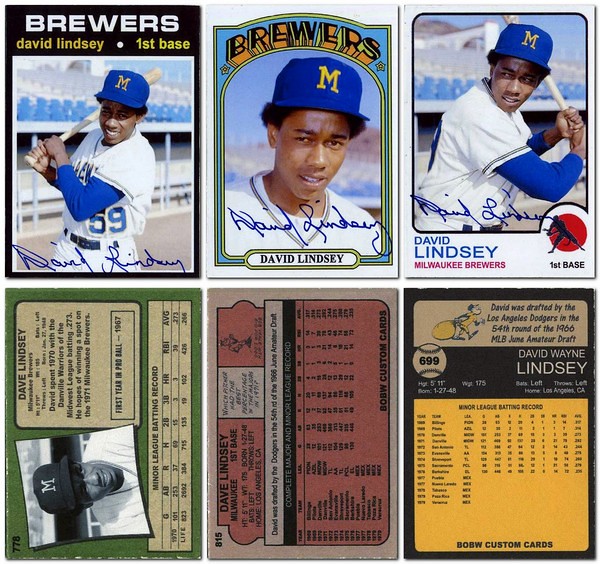 Gerry Schoen
pitched 3 2/3 innings in 1 game with the 1968 Washington Senators. He was then selected by the Seattle Pilots in the 1968 A.L. Expansion Draft. He was traded to the Baltimore Orioles on April 30, 1969. He pitched in the Orioles system until 1970, when he went to the New York Yankees. 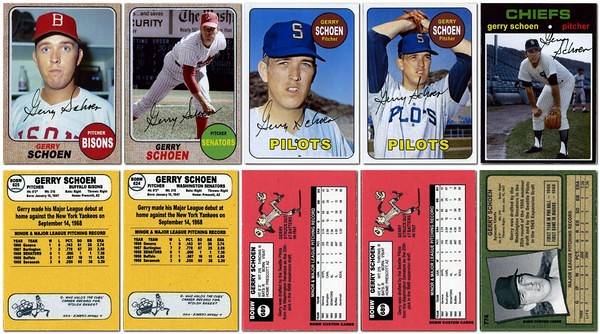 Chuck Loseth
started in the Seattle Pilots organization in 1969. In 1971, he went to the St :Louis Cardinals and stayed in their system until 1974. 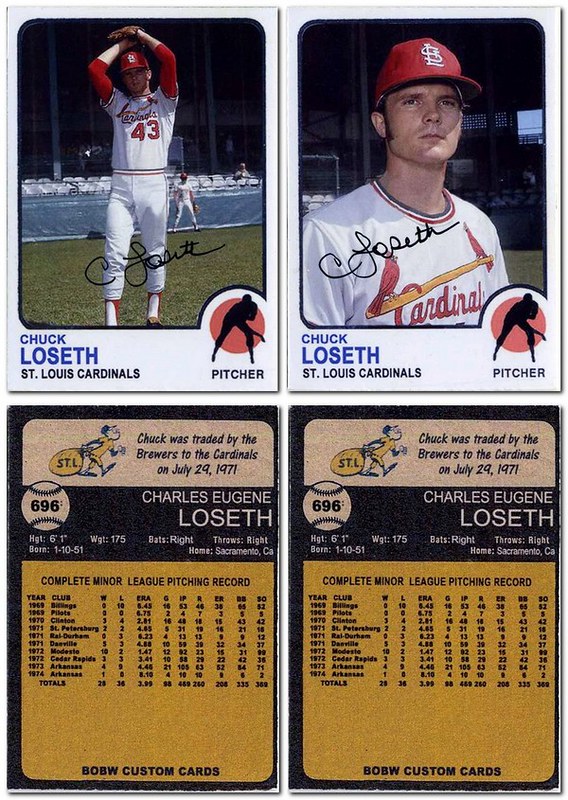 Larry Pyle
played baseball at the University of Miami from 1967-1969 and was named to Sporting News
All-American squad in 1968, along with Ray Peters, who played at Harvard. He signed with the New York Yankees in 1969 after being previously drafted by the Baltimore Orioles in 1966 and the Atlanta Braves in 1968. Mr Pyle played with the Manchester Yankees of the AA Eastern League from 1969-1971. 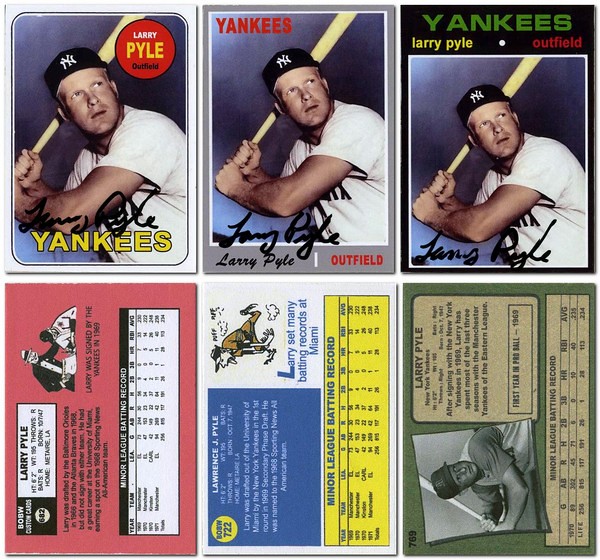 Jesse Huggins
passed away last year on May 31, 2017. He started his career with the San Francisco Giants organization in 1965. In 1966 with the Decatur Commodores, he was 12-11 with 199 strikeouts. A Vietnam veteran, Mr Huggins was out of baseball in 1967 and 1968. He returned to the Giants in 1969. His contract was purchased by the Seattle Pilots. Ray and Mr Huggins were teammates with the 1970 Portland Beavers and 1970 Jacksonville Suns. His given name is really Jessie not Jesse.

Ray found his obituary and tracked down and contacted his wife. She said that they have a 14 year old grandson and that he is a pitcher like his Grandfather. 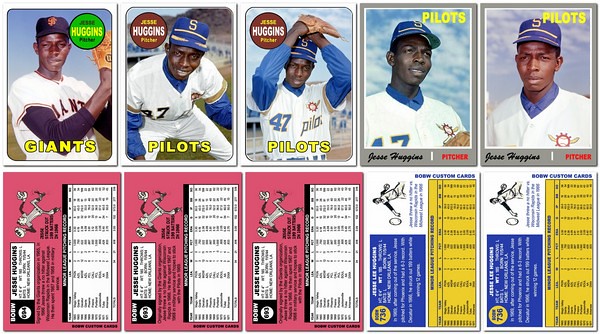 Mike from Michigan
wanted me to make some 1940 Play Ball team sets for him. He wanted cards of the players who didn't have cards in the regular set. 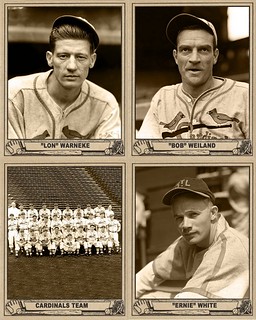 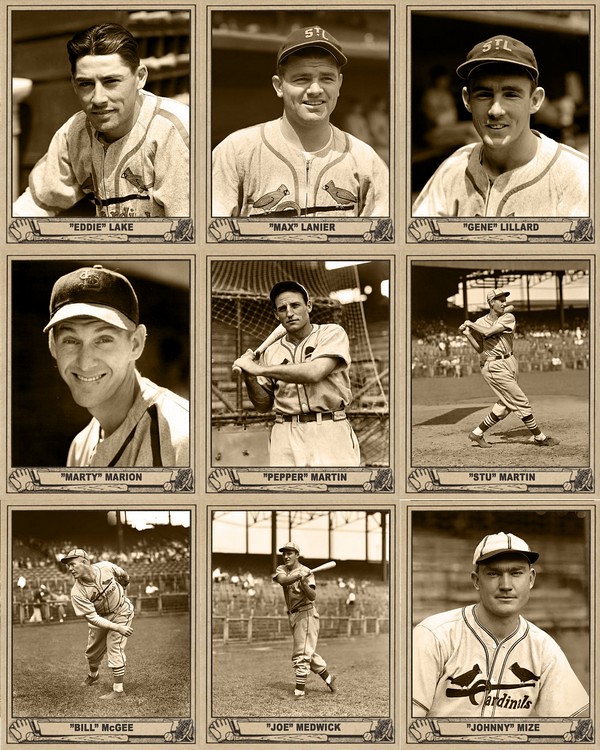 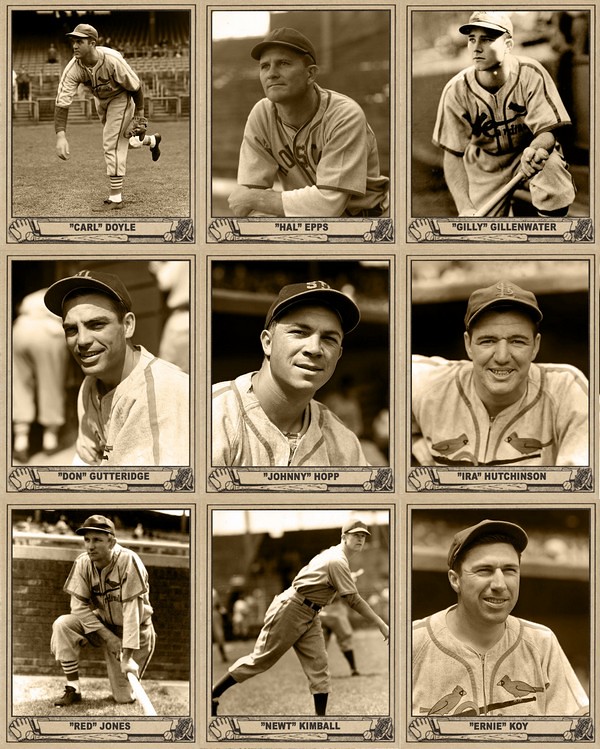 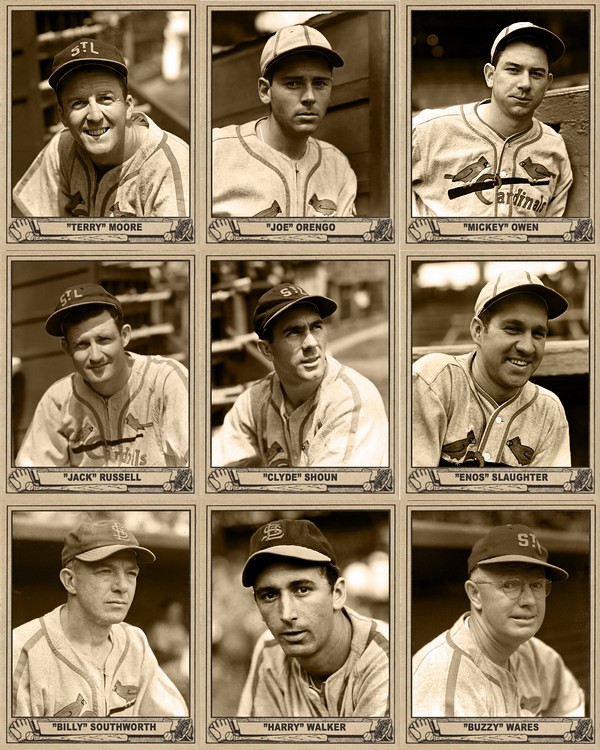 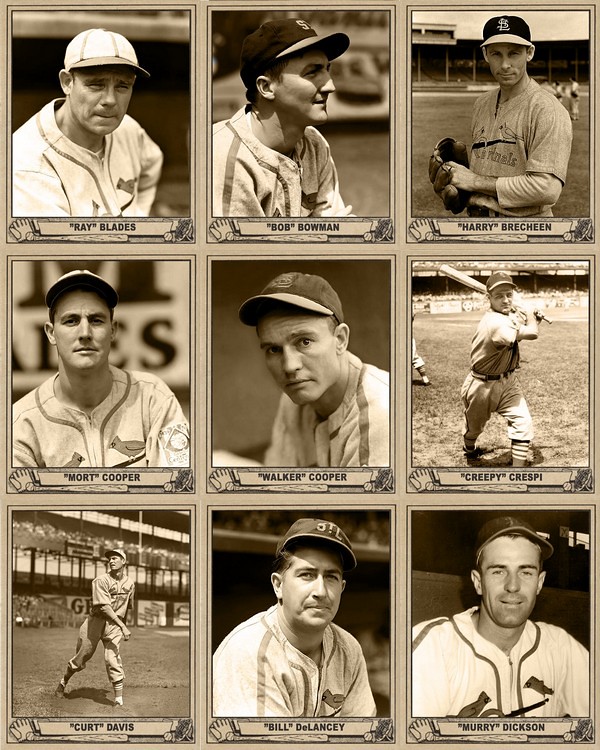 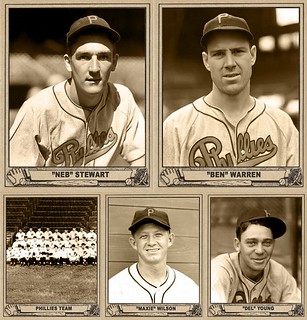 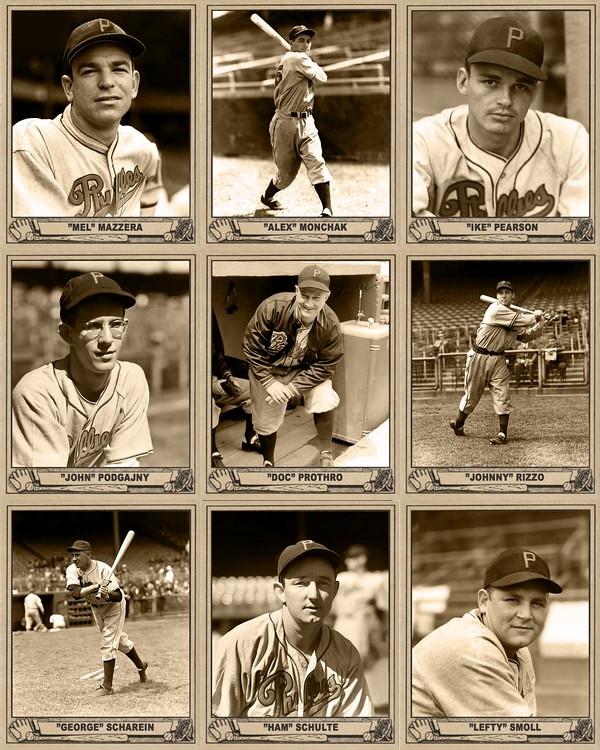 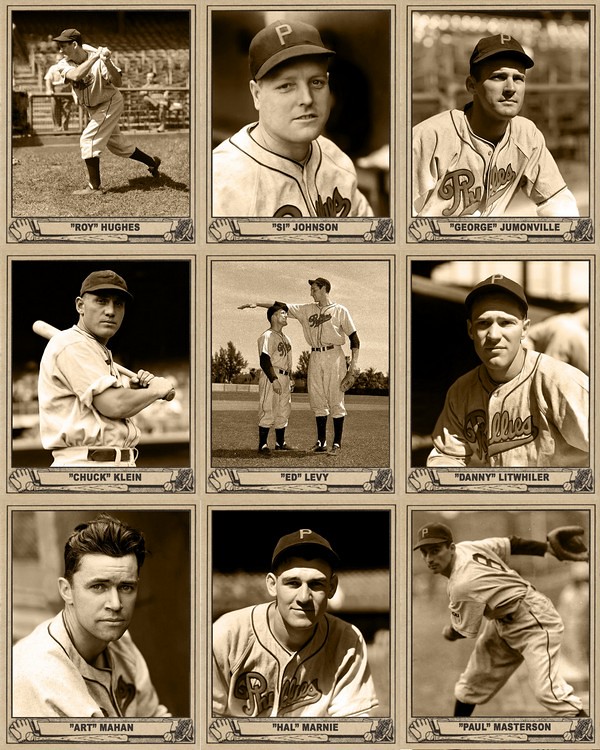 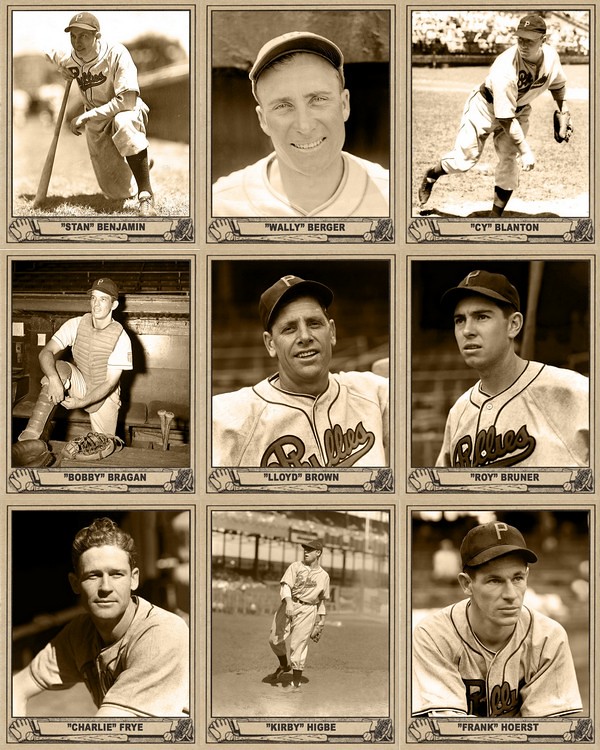 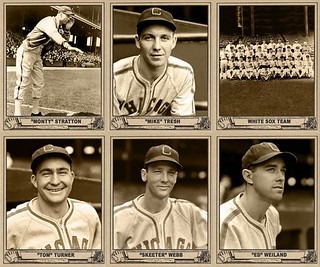 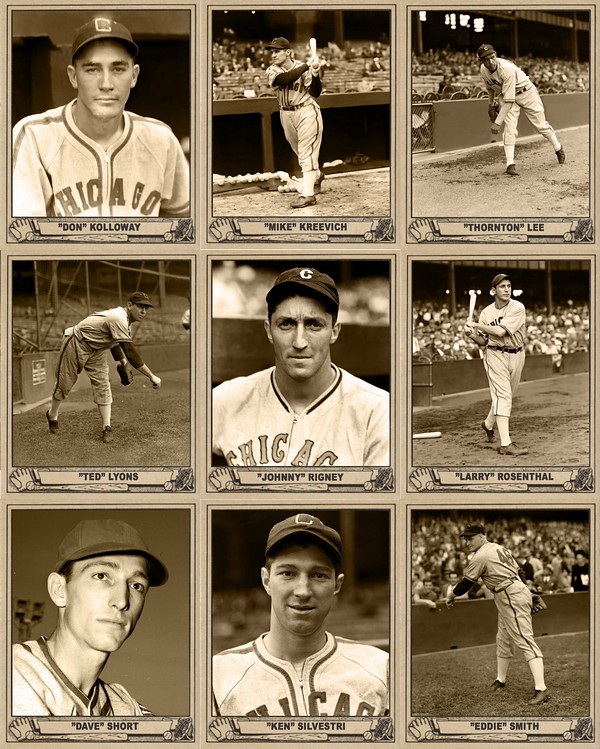 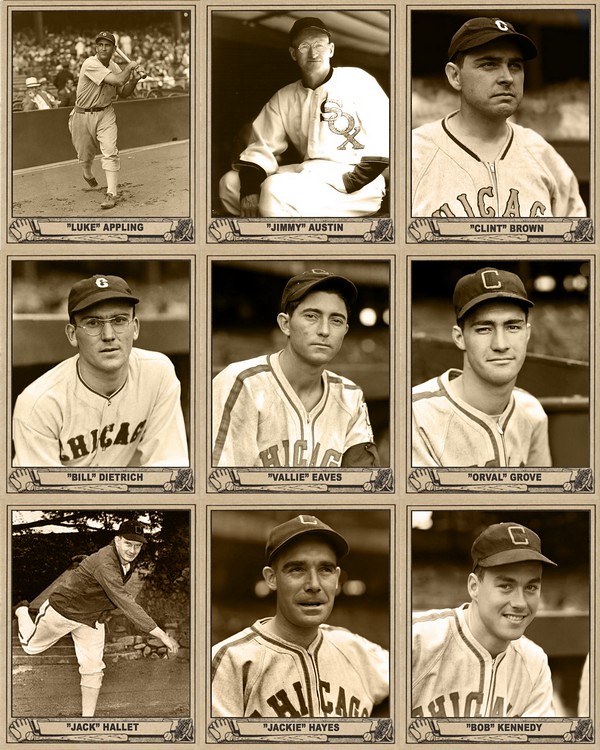 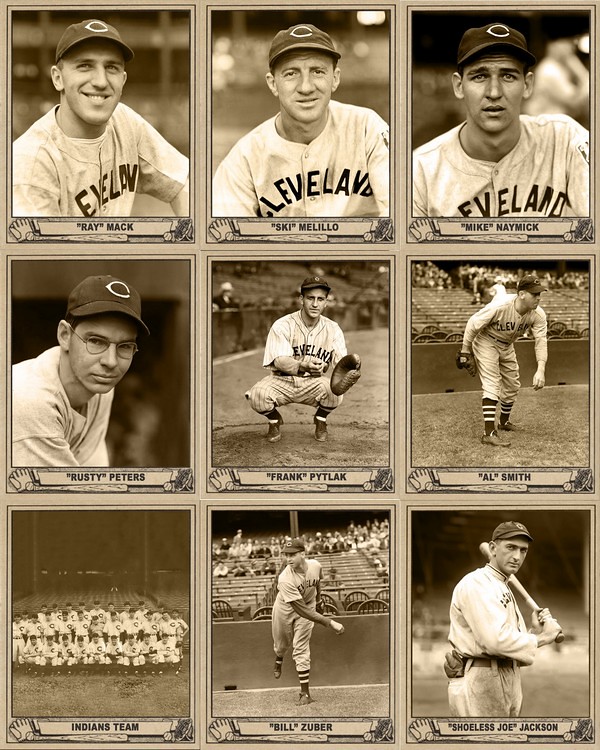 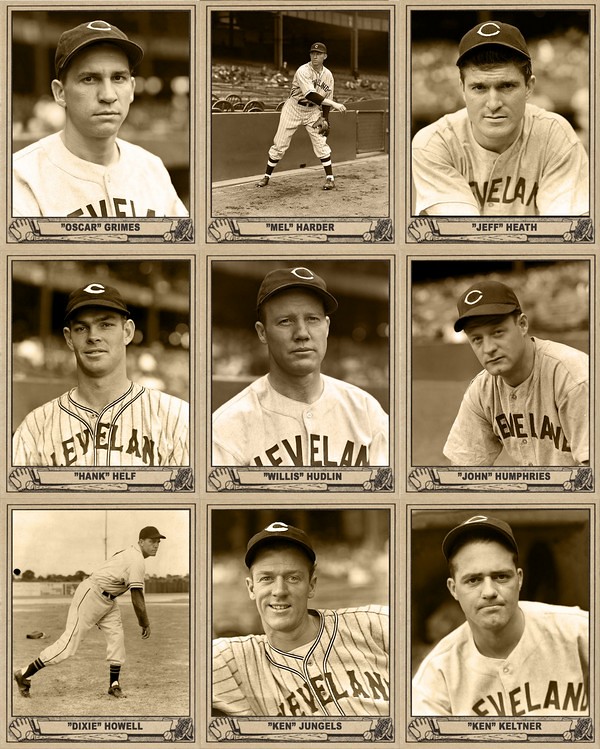 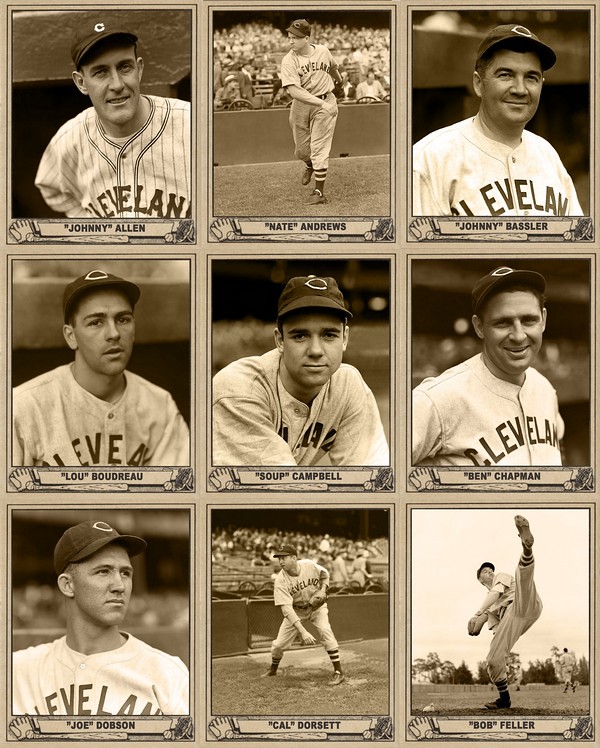 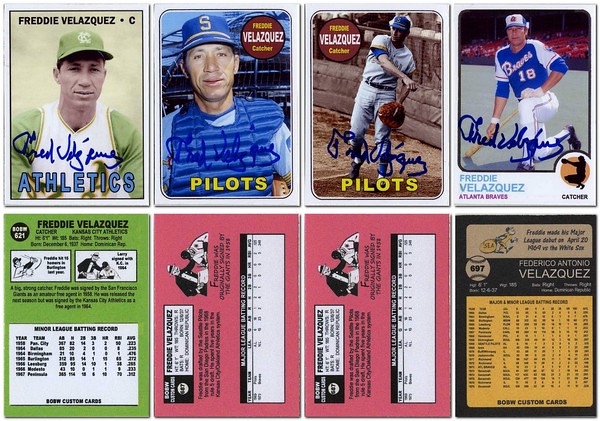 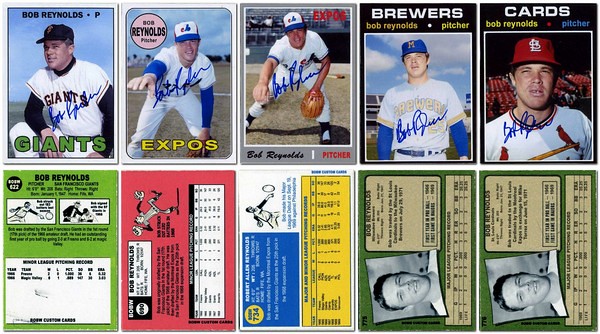 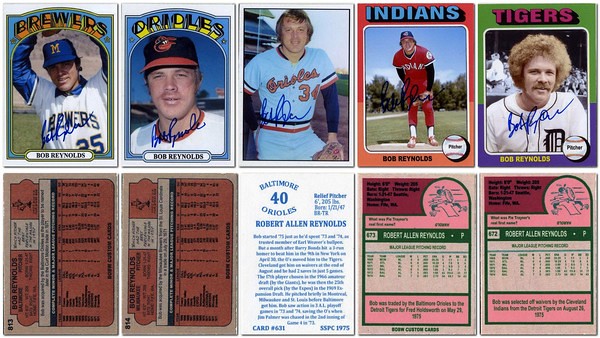 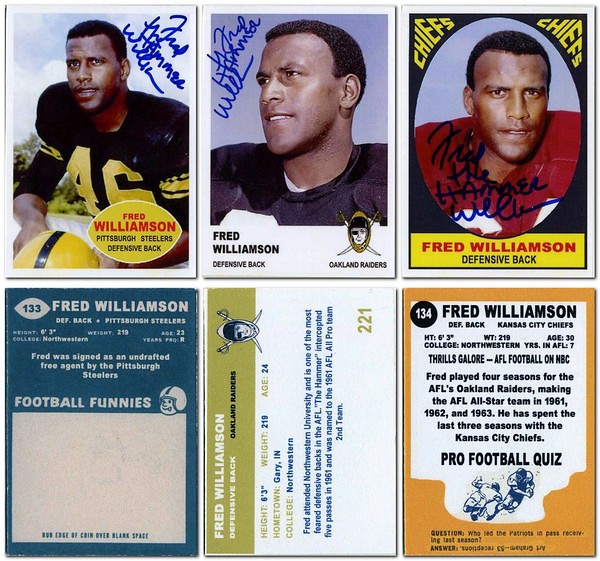 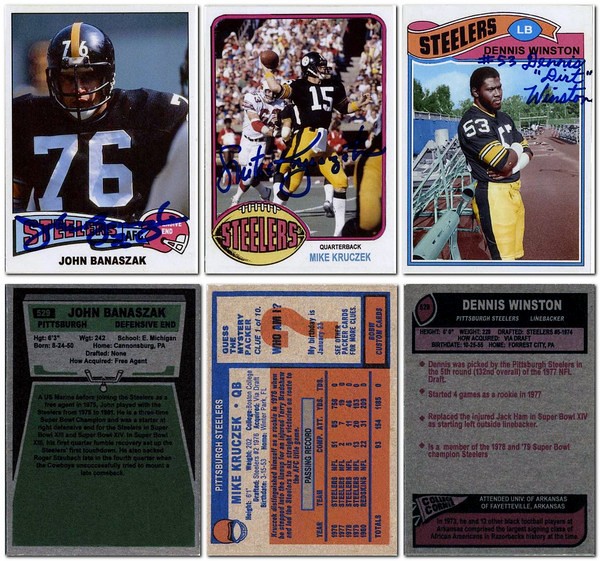